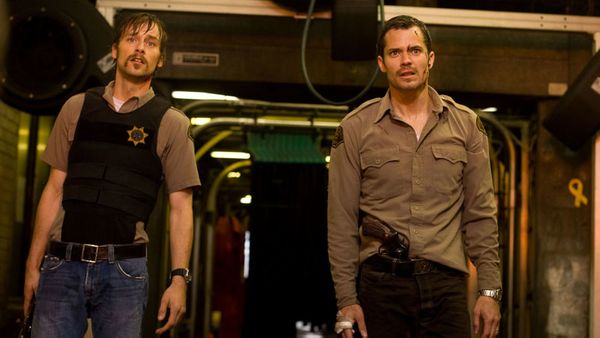 Hello, and welcome back for the conclusion of my favorite horror movies of all time! This one’s pretty long, so I’ll jump right in

Three of these four make the list not just because the first movie is good, but because the franchise has held up over time. These are movies I own and watch regardless of whether it’s October or not.

This is the only one-shot film on my “favorites” list (as opposed to a series), but man, it’s good.

This “turned up to 11” twist on Outbreak stars Timothy Olyphant as a small-town sheriff, and it’s like watching Raylan Givens take on a town full of zombies. (No, they’re not technically zombies, but the overall effect is similar.) Much like Hush (which I talked about in Part 2), the thing that makes The Crazies so good is that the characters aren’t idiots. They’re smart people trying to find their way out of a truly scary situation where the government and military hold all the cards. My daughter and I just watched this movie again yesterday, and one line caught our attention: “What would you have preferred, a global pandemic?” 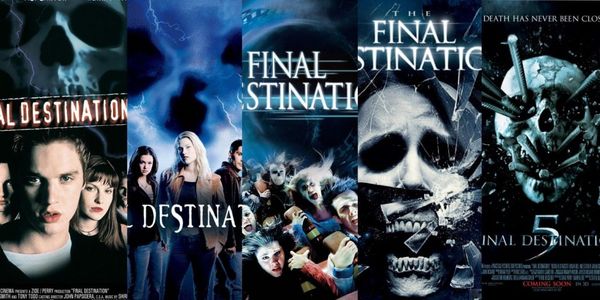 Yeah, here’s where I go cheesy. I said back in my first post that I like my horror to be fun, and this series delivers in spades. Trying to anticipate just how each gruesome death will occur is half the fun.

The fourth movie (confusingly titled The Final Destination, with “the” in itty-bitty print) is the worst of the lot by far, but movies I and V more than make up for it. (Quite honestly, the last movie in the series might be the best.)

Was Wes Craven brilliant or what? Right when it seemed like horror had become little more than a collection of bad tropes with nothing new to offer, Craven turned the tables by giving us characters who knew those tropes and mocked them right along with us. It’s all silly and overly gory, but these are movies where the dialogue counts for something (if only to show us just how self-aware the movie really is).

And finally, the absolute best of the best: 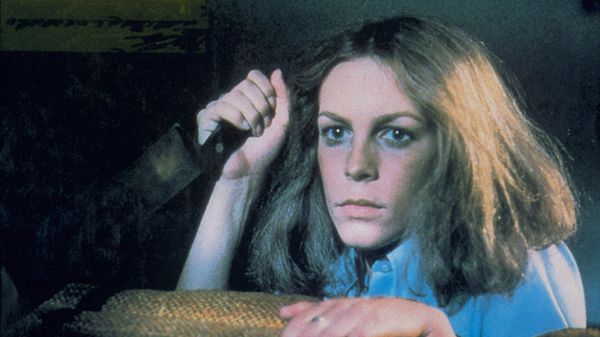 Here’s what this franchise has going for it that Friday the 13th doesn’t: quality over quantity. There are nine Halloween movies (eleven if you count the Rob Zombie reboots), and in my opinion, only one of them is unwatchable. I’m not saying they’re all great, mind you, but most are perfectly good “what to watch in October” fodder. So, let’s count them down.

The movie that started them all and helped set the tone for an entire generation of horror. It’s even more impressive when you know the backstory. The original film was shot in only twenty-one days on a budget of $300,000 (a shoestring budget, even by 1978 standards).

If you’re a fan at all (and even if you aren’t), you should check out Halloween: The Inside Story, a great made-for-TV documentary on the making of a classic. They say necessity is the mother of invention, and it definitely proved true on the set of this movie.

If you can get over the fact that the only people working in this entire hospital are a couple of hot nurses, this isn’t a bad ride, although not one of my favorites of the franchise. 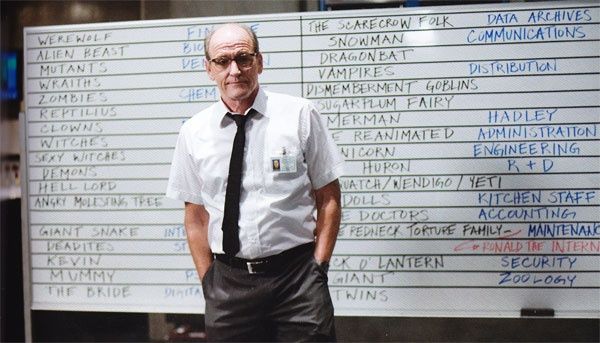 What moron decided to make a sequel that has nothing at all to do with the first two movies in the series? Recently, horror purists have decided this was a great film that only gets hate because it doesn’t have Michael Myers. Give me a break. People hate this movie because it makes no sense! It’s about Halloween masks that make people follow subliminal messages broadcast in TV commercials. Okay, sounds interesting. But then there are witches, and evil doctors, and killer robots. What the actual fuck, people? It’s like they were picking their next plot point by throwing darts at Joss Whedon’s dry erase board.

Just delete this movie from the franchise’s history, please.

These are the ones with the little girl, played by Danielle Harris, who frankly was a damned good actress, given how young she must have been. If you can get past Tina’s over-acting in Revenge, then pop some popcorn and get ready for some good old-fashioned horror movie fun.

This one’s weird – something about a Michael Myers-worshipping cult and ancient Druid curses and a mystery baby? Uh… okay. The worst of the series for sure, second only to that thing with the killer robots, but Paul Rudd as a grown-up Tommy Doyle makes it watchable. 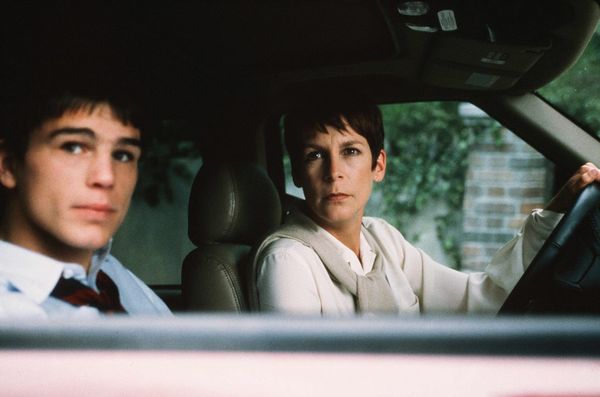 And here’s where it gets good again. The story I read somewhere (but have no idea as to its veracity) is that Jamie Lee Curtis was sick of the whole franchise and bought the rights specifically so she could make this movie and kill Michael for good. (And her mother, the original scream queen from the shower scene in Psycho, also makes a cameo.)

If you ask me, this film really works. Laurie Strode returns as the heroine, although she’s changed her name and moved away in order to distance herself from the horror she lived through. I sympathize with her son, played by Josh Hartnett, as he tries to balance being a normal teen against the demands of his haunted, alcoholic mother. And if LL Cool J reading smut to his girlfriend over the phone doesn’t make you laugh, I can’t help you.

Poor Jamie Lee Curtis went to all that trouble to get rid of Michael, but of course those lawyers at the studio found a loophole and went ahead with another movie. In this version, Busta Rhymes is a TV producer, livestreaming a reality TV show from the original Myers house. A lot of people hate this one, but I’m not one of them. Just make sure you’re on your second or third glass of wine before you hit “play.”

I’m going to be honest here: I like Rob Zombie’s music, but not his movies. Rob Zombie made his reboots modern in that he made them dark and angsty. Which is sooooo 21st century. But personally, I prefer the original. I don’t consider these to be canon. (And despite what we’re told in the latest movie, H20 will always be canon to me.) 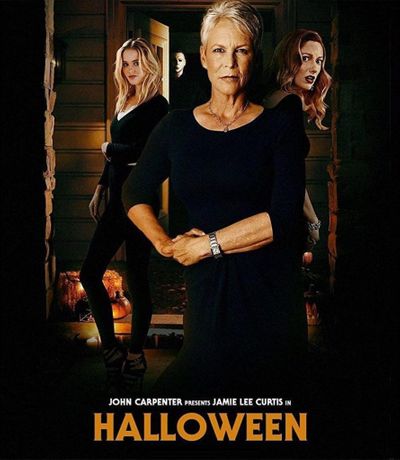 Although I think they could have made this without negating H20, I was super excited for this movie and saw it almost as soon as it was released. I think they wanted to balance the demands of the original audience (people like me) against a new, Saw-driven market that demands darker, more disturbing horror.

Mostly, I think they succeeded, but I won’t know exactly how I feel about it for another couple of years. There are supposed to be two more installments as well, directed and produced by the same people. One thing I can pretty much guarantee: I’ll be shelling out money to see them both in theaters. And I fully expect them to become regular October viewing at some point in the future.

So there it is — my list of my all-time favorite horror movies. Which ones do you think I got right? Whether you agree or not, I hope you have a fabulous Halloween!