Termination of Many Publishing Contracts

I have finally decided to take most of my titles back from Dreamspinner Press. I won't go into the details of why this is happening. Many of you know already about this publisher's ongoing problems. I hung in for as long as I could, but the time has come to move on. So, what does that mean?

A few things won't change at all. I've opted to leave all translations with Dreamspinner. Second Hand and Family Man will stay with them. The new audio version of Promises will also stay with them until the current Audible contract expires several years from now.

The rights to the following titles have now been returned to me (or, in the case of a couple of audio books, will return to me in a few months): 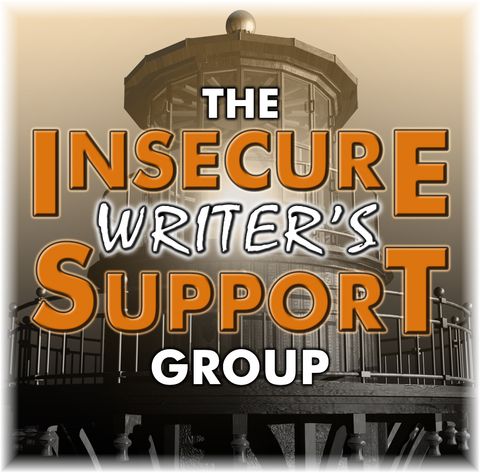 It's that time of month again! (Okay. I just realized how that sounded. My bad.)

It's time for the Insecure Writers Support Group monthly post.

Purpose: To share and encourage. Writers can express doubts and concerns without fear of appearing foolish or weak. Those who have been through the fire can offer assistance and guidance. It’s a safe haven for insecure writers of all kinds! This group is all about connecting!

The awesome co-hosts for the May 4 posting of the IWSG are Kim Elliott, Melissa Maygrove,...

March IWSG, plus a general update

February IWSG (Where did January go?!?)

I don't know how it can already be February, but here we are, the first Wednesday of the month. And that means time for the Insecure Writer's Support Group.

I somehow missed the last two months of IWSG. I was out of town for November, and then I don't think I even received the email for December, but whatever! I'm back at it now.

Purpose: To share and encourage. Writers can express doubts and concerns without fear of appearing foolish or weak. Those who have been through the fire can offer assistance and guidance. It’s a safe haven for insecure writers of all kinds!

Posting: The first Wednesday of every month is officially Insecure Writer’s Support Group day. Post your thoughts on your own blog. Talk about your doubts and the fears you have conquered. Discuss your struggles and triumphs. Offer a word of encouragement for others who are struggling. Visit others in the group and connect with your fellow writer - aim for a dozen new people each time - and return comments. This group is all about connecting!

Cari Z and I currently have THREE sci-fi books that are FREE through October 18th.

I initially set up this pool for the writers from The Rink (the hockey website I sometimes write for), but I've decided to open it up to everybody. Go here to join. The objective is simply to predict the winners of the Saturday NHL games each week. Weekly winners will win free ebooks. Good luck!

IWSG: Where do you draw the line?

The first Wednesday of every month is dedicated to the Insecure Writer's Support Group. The purpose of the group is to share and encourage one another. Writers can express doubts and concerns without fear of appearing foolish or weak. Those who have been through the fire can offer assistance and guidance. It’s a safe haven for insecure writers of all kinds. Every month, we announce a question that members can answer in their IWSG post (but the question is optional). These questions may prompt you to share advice, insight, a personal experience or story. Include your answer to the question in your IWSG post or let it inspire your post if you are struggling with something to say.

The awesome co-hosts for the October 6 posting of the IWSG are Jemima Pett, J Lenni Dorner,... 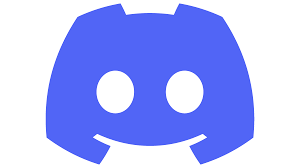 I've started a Discord server! Why? I don't really know. It seemed like a good idea at the time.

For those who are unfamiliar with Discord, don't be scared! It's simple to use. Each server is basically a chat room with "channels" that can be used to streamline topics. They're also invite-only, so there won't be random people just popping in.

My server is HERE. I hope to see you there! 😁

IWSG: What does success mean to me?

I’ve been in a huge writing slump for the past year. Now that it’s fall and my daughter is back in school, I have way too much time on my hands. I decided one of the things I needed to do was engage more with the writing community. But how? Over the last few years, I’ve intentionally distanced myself from certain parts of the book world. I had to in order to stay sane. Unfortunately, I crawled so far into my introvert cave, I can no longer see the light. Now, I crave some interaction with other writers. So where to begin?

In my search for a new writing community, I stumbled across the Insecure Writer Support Group. The first Wednesday of every month is officially IWSG day. The awesome co-hosts this month are... 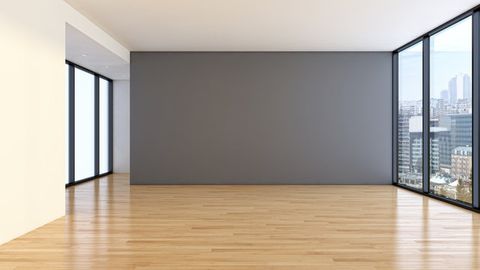 Back in December, I contracted a company to rebuild my website. It didn't occur to me at the time how much I'd be losing. It wasn't until it was far too late to turn back that I realized the extent of what would be erased.

12 years of blog posts gone. Also, hundreds of supportive and positive comments left by readers over the years. Glowing reviews and questions about sequels and excitement over upcoming releases, all erased in the blink of an eye. I'm pretty sure I lost all my subscribers, too. 😕

It all just feels so empty and blank now. 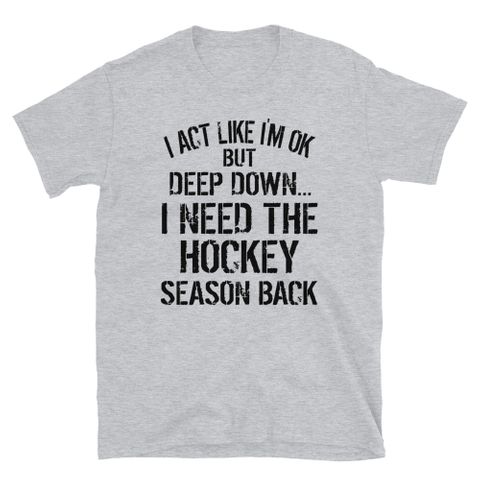 Last night, I started reading Burnout: The Secret to Unlocking the Stress Cycle. Chapter one talks a lot about the stress cycle, and how to break it.