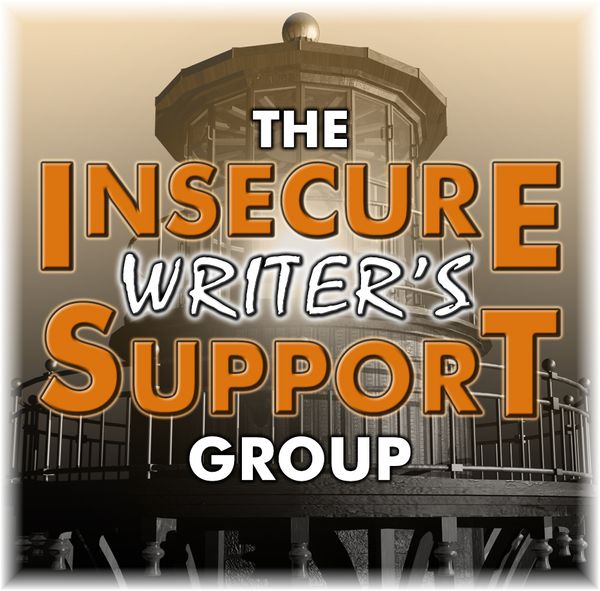 IWSG: Where do you draw the line?

The first Wednesday of every month is dedicated to the Insecure Writer's Support Group. The purpose of the group is to share and encourage one another. Writers can express doubts and concerns without fear of appearing foolish or weak. Those who have been through the fire can offer assistance and guidance. It’s a safe haven for insecure writers of all kinds. Every month, we announce a question that members can answer in their IWSG post (but the question is optional). These questions may prompt you to share advice, insight, a personal experience or story. Include your answer to the question in your IWSG post or let it inspire your post if you are struggling with something to say.

So, time for the October 6th question:

In your writing, where do you draw the line, with either topics or language? 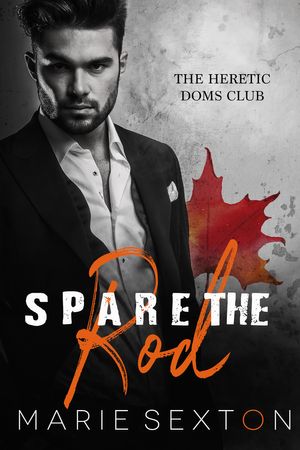 For myself, as a writer engaging with the public on social media, I tend to keep my opinions to myself. (Unless we're talking about sports, that is. Then I'm pretty hard to shut up.) I think arguing contentious topics on Facebook or Twitter is not only childish and pointless, it's also dehumanizing and downright destructive. We've let our entire national dialog be reduced to an overly simplistic "us versus them" false dichotomy, fueled by half-baked one-liners and pithy memes, and I don't think we're better for it. (If you've read Spare the Rod, you know exactly how I feel about it.) Nobody has ever changed their mind about an important topic because of a tweet. So for myself, I prefer to keep my mouth shut.

But my writing is a different case entirely.

When it comes to my writing, there is no line. I believe strongly that art should always have the luxury of pushing the boundaries or questioning the status quo. I have a large, hand-written sign above my desk that reads

"There is no 'must' in ART because art is FREE."

I disagree vehemently with the current trend of telling artists what they can or cannot write/paint/talk about. Historically, deciding who can and cannot create art and/or only allowing party-approved art is a trademark of authoritarianism, not free and enlightened societies. In my opinion, there is no topic that should ever be off-limits. I've written about religion in Between Sinners and Saints. I wrote about politics and cancel culture in Spare the Rod. I broke plenty of "rules" with the entire Heretic Doms Club (and those who were surprised clearly didn't understand the purpose of putting the word "heretic" right in the series name). That doesn't mean I'd be offensive for the hell of it, or defend truly horrific behavior just to be inflammatory. But when it comes to my books and my characters, there is no topic I shy away from, assuming that topic fits the story.

Of course, that doesn't mean art is required to push the line. I've written (and read) plenty of books with the sole purpose of being entertained. But questioning and/or breaking the rules should always, always be an option. After all, art that blindly reinforces the status quo and never asks hard questions has another name: propaganda.

And propaganda is boring AF.