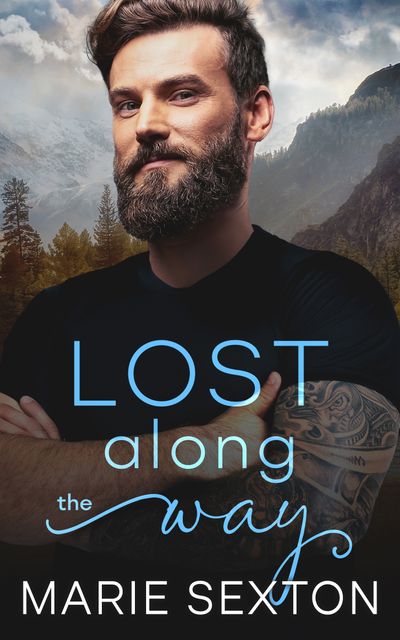 Lost Along the Way

Landon Kushner is a study in contradictions. He builds wind sculptures out of scrap metal and loves the outdoors, but he also rides a mint-green Vespa and has an affinity for knitting and fortune-telling. He’s been friends with Daniel’s parents for years, and he’s more than willing to lend a hand.

Their plan is simple: clean the house so Daniel can sell it and get back to his life in Denver. But when a strange and mystical cookbook comes into Landon’s possession, Daniel begins to realize the universe may have other plans.