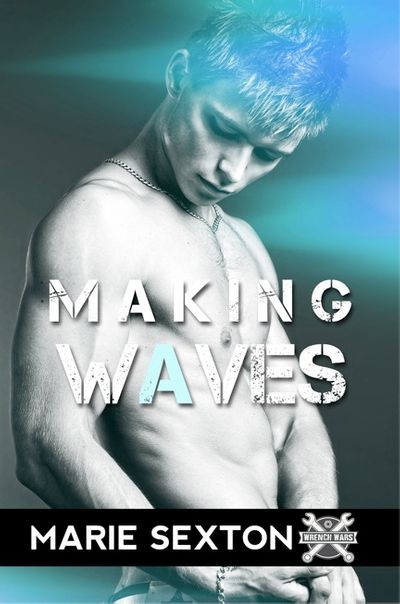 Best friends since they were teenagers, Ward Kent and Dean Zimmerman work together at Reggie’s garage, where the reality show Wrench Wars is filmed. Outside of work, Dean's a notorious player, and as far as he’s concerned, Ward’s the best wingman ever. Little does he know, Ward's much more interested in the gentlemen than the ladies.

Then Dean’s younger brother, Ash, comes to work at the garage. Ash may be seven years younger, but he’s had a crush on Ward for years, and he’s not shy about going after what he wants.