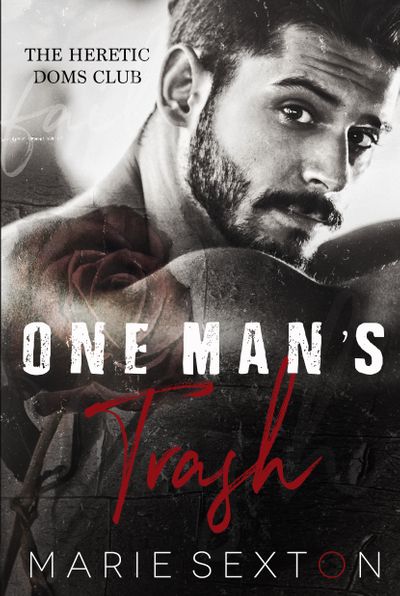 After four tours in Afghanistan, Warren Groves couldn’t settle into civilian life. For the last twelve years, he’s survived by working odd and often illegal jobs for some of Denver’s less fortunate. His personal life is equally unsatisfactory. He can barely remember the last time he had sex, let alone the last time he got to use somebody hard and rough, the way he likes. Fate intervenes when a favor for a friend leads him to a pretty young rentboy named Taylor Reynolds.

Taylor’s spent the last few years on his own, working as a hustler, going home with anybody who’ll give him a warm meal and a place to sleep. He enjoys having a bit of force used against him, and he makes Warren an offer he can’t refuse — all the sex he wants, as rough and dirty as he likes, in exchange for room and board.

At first, Warren thinks he’s struck gold. Taylor’s the perfect roommate — he cooks, he cleans, and he’s dynamite in the sack. But Taylor has some dark demons in his head and some even darker cravings. Falling for somebody as volatile as Taylor is dangerous enough, but when Taylor’s urges turn truly self-destructive, it’ll be up to Warren to decide just how far to let things go.

One Man’s Trash is book 1 of The Failed Heretic Doms series. For more details about how this came to be, and what the rest of the series will look like, see below.