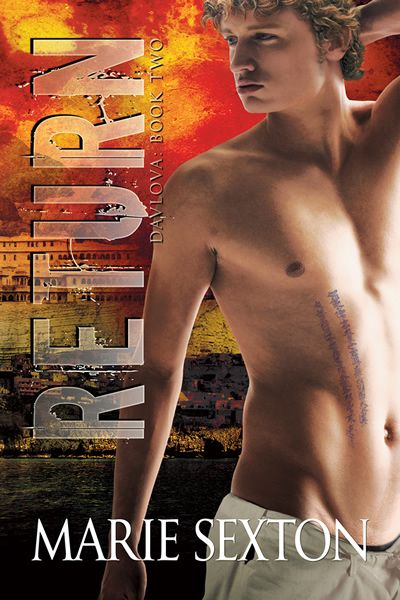 Fire rages through Davlova in the wake of a bloody revolution. The tyrannical upper class has been overthrown. In the midst of the chaos, Misha and Ayo escape on Miguel Donato’s boat and flee across the sea to the distant city of Deliphine.

All his life, Misha has dreamed of leaving Davlova behind, but now the only thing he wants to do is go home. He has no idea if the city still stands or how many of his friends have survived. But before he can return to Davlova and find his place in the wrecked landscape of the trenches, he’ll have to face a new threat in Deliphine – the Dollhouse.

And now, it wants Ayo back.