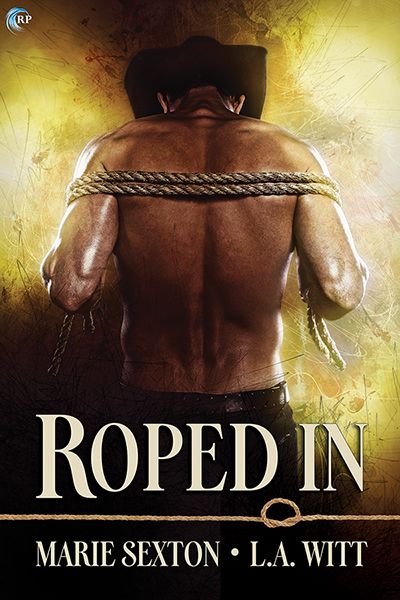 Then Graham has a run-in with one of the rodeo protesters, and everything changes. Kaz is young, idealistic, and sexy as hell. But he’s also a know-it-all, animal-loving vegan, bent on saving the world one cow at a time. They have next to nothing in common, but Graham can’t stop thinking about what might happen if they can stop butting heads long enough to give it a try. Unfortunately, no matter how attracted Graham is to other men, he always panics and runs when the clothes start to come off. But Kaz has an idea for getting Graham past his nerves and into bed.

All they need is a bit of rope.