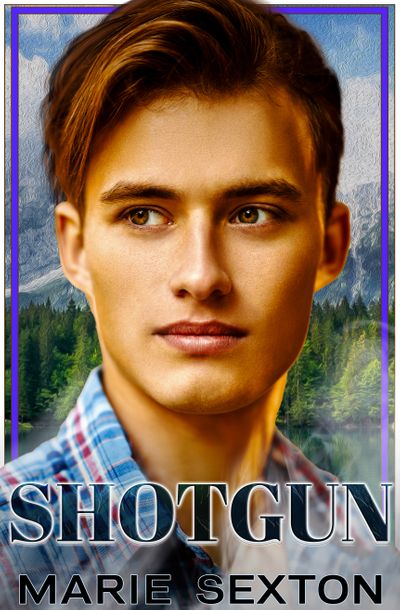 As a young man, Dominic Jacobsen already suspects he’s gay, and he gets all the confirmation he needs when a preppy boy from out of town climbs into the back seat of Dominic’s GTO. One night with Lamar is all it takes to convince Dominic he’s found the man of his dreams. Unfortunately, that one night is all he’ll get before Lamar returns to Tucson.

Fifteen years later, Lamar returns to Coda after ending the latest in a string of bad relationships. He’s alone, depressed, and plagued by late-night phone calls from an unidentified caller. Lamar’s ready to give up when he comes face-to-face with his past.

Since he was seventeen, Dominic has dreamed of a reunion with Lamar, but that doesn’t mean he’s ready for it now. Facing small-town rumors and big-family drama is bad enough, but Dominic won’t risk losing custody of his teenaged daughter, Naomi. The only solution is to make sure he and Lamar remain friends and nothing more. Clothes stay on, no matter what.

It seems simple enough. But for better or worse, Lamar has other ideas.

This title is currently out of print, We apologize for this temporary inconvenience.

What does that mean? Why is it out of print? How do I read it?

The title is out of print because I terminated my contract with the original publisher, Dreamspinner Press. This means they can no longer sell the ebook (although you may still be able to find paperbacks for sale online). I'll be re-publishing the entire series early in 2023.

How will I know when it's available again?

The best way to stay up-to-date on my new (and old) releases is by joining my (100% drama-free) FB group.